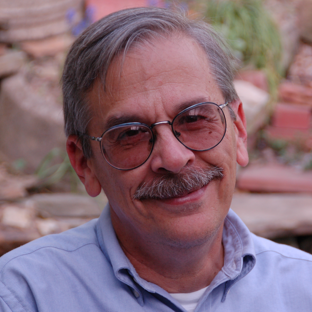 DevOps is a collection of processes intended to reduce the time between a code commit and placing that code into normal production. Some of these processes allow companies such as Etsy to deploy new versions to production more than 50 times a day. The portion of the life cycle between commit and production involves issues that are rarely taught in Computer Science or Software Engineering curricula. Designing to allow deployment without the necessity for coordinating among different teams is one enabler for rapid deployment. Using appropriate tools to reduce errors and support automated testing and deployment is another.

I have been teaching a graduate level course in DevOps at Carnegie Mellon University since 2015. In this talk, I will give a brief introduction to DevOps and then discuss the course that I teach. In particular, I will point out several areas of knowledge that the students are lacking and that should be a portion of undergraduate curricula.

Len Bass is an award-winning author who has lectured widely around the world. His books on software architecture are standards. His new book on DevOps is, in the words of an Amazon reviewer, “the first DevOps book that shows a realistic and achievable view of the full implementation of DevOps.” He has over 50 years’ experience in software development, 25 of those at the Software Engineering Institute of Carnegie Mellon. He also worked for three years at NICTA in Australia and is currently an adjunct faculty member at Carnegie Mellon University, where he teaches a course in DevOps. 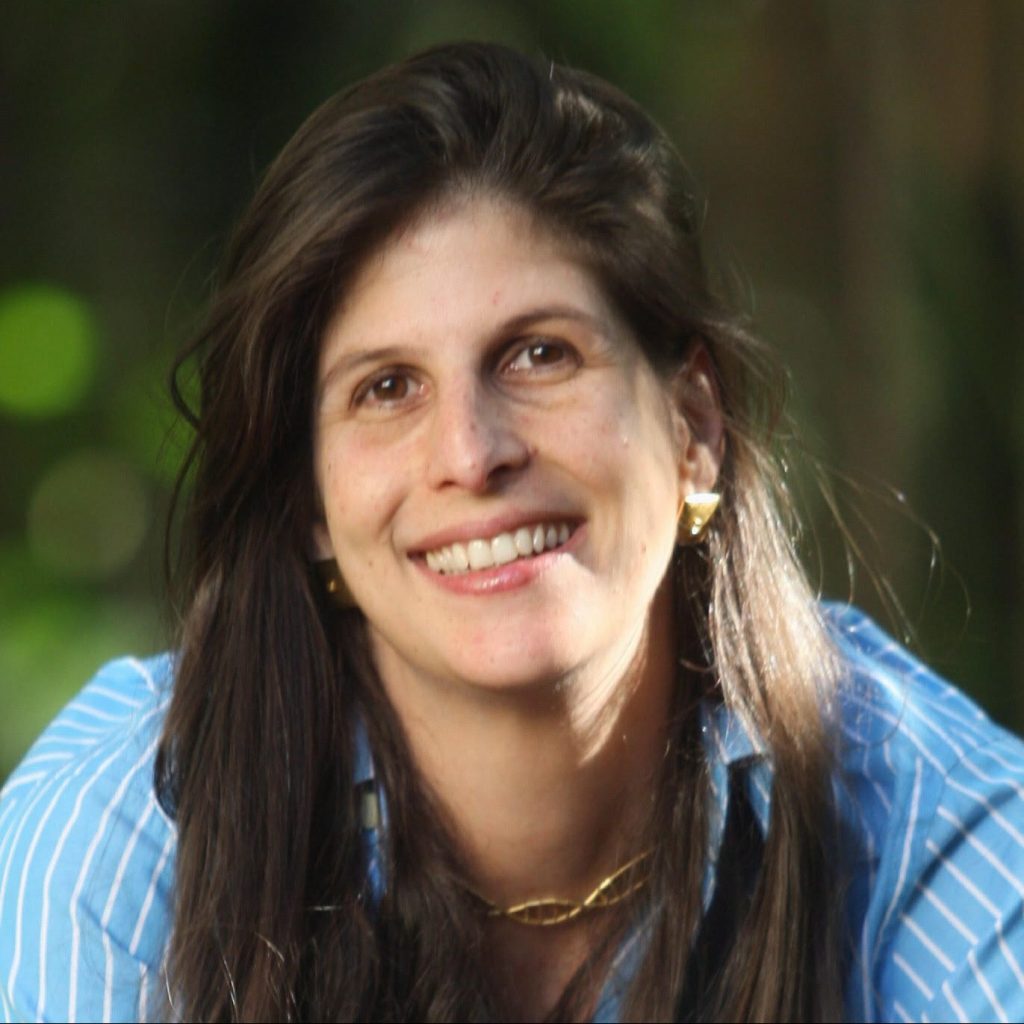 SOFTWARE ENGINEERING IN THE TIMES OF IOT

Recent developments in hardware, cloud and software technologies gave birth to the era of Big Data. The possibility of collecting, processing and making sense of large amounts of data are transforming industry, and bringing unprecedented change. Software is no longer a support function, but core business to most industries. In this talk we will discuss this change from the Technological, Human, and Cultural perspectives and discuss the implications to the future of Software Engineering practice. We will borrow from real life examples in Telco, Oil and Gas and Mining, highlighting the challenges imposed to today’s SE tools, methods and techniques.

A recognized technologist, Karin held a tenured Computer Science Professor position at PUC-Rio. Over her academic career she held joint industry projects with NASA, HP, IBM and Microsoft. Recently, at EMC Brazil Labs where Dr. Breitman served as vice president and chief scientist, she lead a team of data scientist researchers, oversaw a Solutions team, and the Executive Briefing Center. During her tenure at the lab she oversaw the filing of over 50 invention disclosures at the US Patent Office, of which she is a lead inventor in 11. Karin is the author of over one hundred combined patents (Microsoft, EMC and Dell) books, and scientific papers. Her new book “Conversations in Semiotic Engineering” came out in June, by Springer Verlag.

Karin serves in the ACM Practitioners Board, PMI-RJ Board, France Brazil, Grupo Editorial Nacional Board, and InnovAction Board. She also serves as a cloud computing and IoT expert to the European Commission, and as an IoT expert to the Brazilian Ministry of Science, Technology and Innovation in what relates to national IoT policy formulation. She is a Director at the France Brazil Chamber of Commerce. It seems difficult to believe that Web sites such as Youtube.com (debuted in November 2005) and Facebook.com (public access in 2006) have been around for barely a decade. In 2015 Youtube had more than a billion users, who watched 4 billion videos per day and uploaded 300 hours of video per minute. In 2009, Facebook stored 15 billion photos, occupying 1.5 petabytes (PBs) and at that time growing at a rate of 30 million photos per day. In 2015, Facebook users uploaded 2 billion photos each day, requiring 40 PB of new disk capacity daily.

Traffic and storage magnitudes such as these will not become smaller or easier to deal with in the future. In terms of this rate of growth, Youtube and Facebook are by no means unique. With the imminent explosion of the Internet of Things – up to 50 billion new devices are forecast by 2020- the scale of the systems we build to capture, analyze and exploit this ballooning data will continue to grow exponentially. W refer to these systems as hyper scalable systems

Experience building hyper scalable systems has clearly demonstrated that requirements for extreme scale challenge and break many dearly held tenets of software engineering. For example, hyper scale systems cannot be thoroughly system tested before deployment due to their scale and need to run 24×7. Hence new, innovative engineering approaches must be adopted to enable systems to rapidly scale at a pace that keeps up with business and functional requirements, and at acceptable, predictable costs 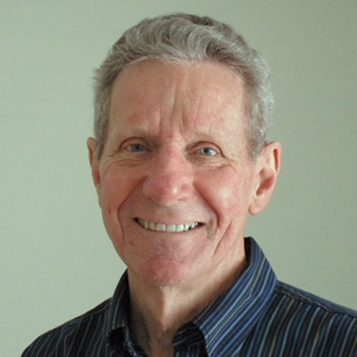 EMPIRICAL METHODS AND THEORY IN SOFTWARE ENGINEERING RESEARCH: STATE OF THE ART AND STATE OF PRACTICE 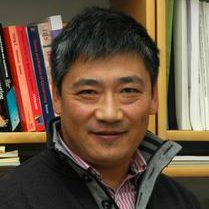 Today, many industrial products are defined by software and therefore customizable by installing new applications on demand. Their functionalities are implemented by software and can be modified and extended by software updates. This trend towards customizable products is rapidly expanding into all domains of IT, including Embedded Systems deployed in cars, robotics, and medical devices etc. The current state-of-practice in safety-critical systems allows hardly any modifications once they are deployed. This work aims to supply the missing paradigms and technologies for building and updating safety-critical embedded systems after deployment – subject to stringent timing constraints, dynamic workloads, and limited resources on complex platforms. Essentially there are three key challenges: Composability, Resource-Efficiency and Predictability to enable modular, incremental and safe software updates over system life-time in use. We present research directions to address these challenges: (1) Open architectures and implementation schemes for building composable systems, (2) Fundamental issues in real-time scheduling aiming at a theory of multi-resource (inc. multiprocessor) scheduling, and (3) New-generation techniques and tools for fully separated verification of timing and functional properties of real-time systems with significantly improved efficiency and scalability.